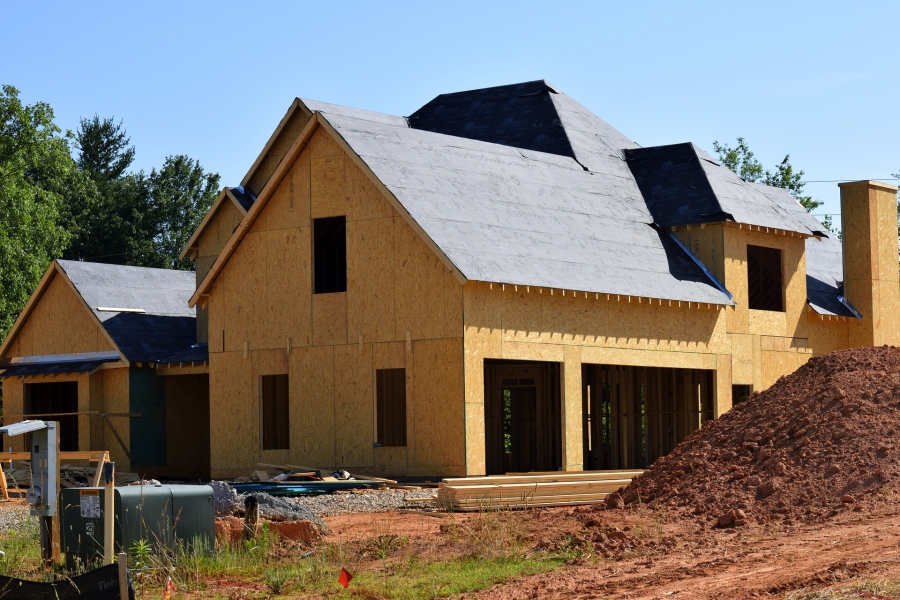 While April is New Homes Month, new data shows prices remain an obstacle for those looking to move into a new place.

According to the National Association of Home Builders (NAHB), the median home price of those considered “trade-up buyers” jumped 10% from the prices reported in the 2015 American Housing Survey.

“First-time home buyers are eager to move to better homes and neighborhoods, yet home prices remain a challenge,” said NAHB Chairman Greg Ugalde. “Public policies and incentives that support home affordability can help buyers find a home that fits their lifestyle and family.” The Federal Reserve indicated recently there is no expected rate increase for 2019, and a single hike set for 2020, according to information from the NAHB.

“Home builders recognize the complexity of factors that contribute to higher home prices and the cost of housing. In today’s market, issues such as the supply of land; federal, state and local regulatory requirements; and a shortage of skilled labor makes it difficult to increase the supply of affordable housing,” reads an analysis from the trade organization.

According to NAHB, first-time buyers comprised 37% of those purchasing new homes, which is down 2 percentage points from the 2015 data set. The most recent AHS data shows close to 66% of first-time home purchasers wanted to improve their home; while 61% said “household formation” and 49% said finding a better neighborhood were the impetus for moving.

As Building Costs Rose, So Did the Job Numbers

For 46 states, year-over-year seasonally-adjusted unemployment rates fell for the construction industry, reports an analysis from the Associated Builders and Contractors (ABC). A Wednesday, April 3 announcement states that February’s rate fell 1.6% compared to 2018. The industry added 222,000 jobs across the country, according to ABC data from the Bureau of Labor Statistics.

According to the ABC data, Colorado was the only newcomer on February’s lowest-rate list compared to the month prior. Further, Florida had its second lowest February to date; in 2006 the rate was 3%. Utah had its best February mark since 2015, when it posted a 2.3% rate.

On the other end of the spectrum, Alaska, Rhode Island, Montana and Illinois continued to lag the rest of the nation, sticking around on the wrong end of the spectrum from January to February. “For the sixth month in a row, Alaska had the highest estimated construction unemployment rate. Still, this was the state’s lowest February rate on record. The state also had the second largest year-over-year and monthly decrease in its rate in the nation after West Virginia and Iowa, respectively,” reads the analysis.

Read 738 times
Rate this item
(0 votes)
Tweet
More in this category: « Nonresident Construction Spending Soars Material Costs Rising As Trade Talks Are Up in the Air »